All the talks of boycotts for Tel Aviv 2019 failed to materialise with all countries from the Eurovision Song Contest of 2018 returning, except for Bulgaria, who withdrew due to financial reasons. In total, 42 countries will compete. Sadly the European Broadcasting Union missed the opportunity to open up the contest by inviting Kazakhstan, leaving Australia alone of all the associate members to get this privilege, now for the fifth straight year. 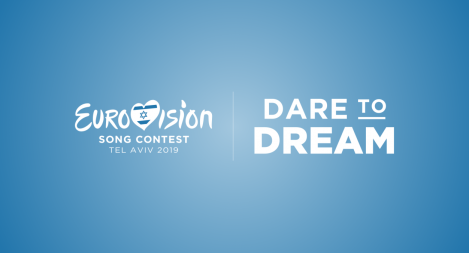 Expanding Eurovision was one of the key reasons Australia received a second invitation, so it remains to be seen how long this blatant unfairness and bias continues. The rules clearly state associates to do not get access to the Eurovision system, and with Kazakhstan eager to participate for years, and will even compete at the upcoming Junior Eurovision Song Contest in Minsk, you’d think for a year when the Eurovision motto is “dare to dream”, that Kazakhstan would have their dreams realised.

Meanwhile, Australia is planning a national final to choose its 2019 candidate, rather than teaming up with Sony to promote one of their stable of artists as per the first four years. It’s scheduled for 9 February on the Gold Coast and it will be interesting to see the sort of artists attending. Eurovision is still seen as a bit of a joke by the mainstream music industry, and it’s well known high profile artists don’t want their reputation ruined by a Eurovision failure. That’s at Eurovision, so imagine the level of fear at a lowly national final. In Europe, national finals are much more prestigious, and there’s an obvious camaraderie among artists that attend. It’s more a celebration of the national music scene and the chance for new artists to get exposure, not just a pure competition. 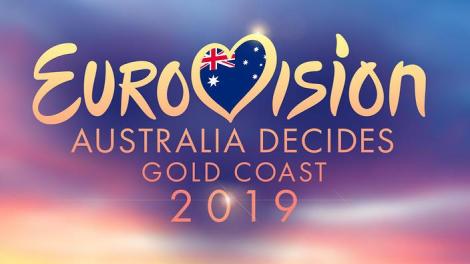 Also on the Gold Coast, this time 7 December of 2019, is expected to be the first ever Eurovision Asia Song Contest. It’s been delayed twice already, with the second attempt meant for October 2018. While the Gold Coast City Council has produced a detailed itinerary of events for the week, nothing is yet confirmed by broadcaster SBS, or indeed Eurovision Asia itself.

The draft itinerary for Eurovision Asia on the Gold Coast: